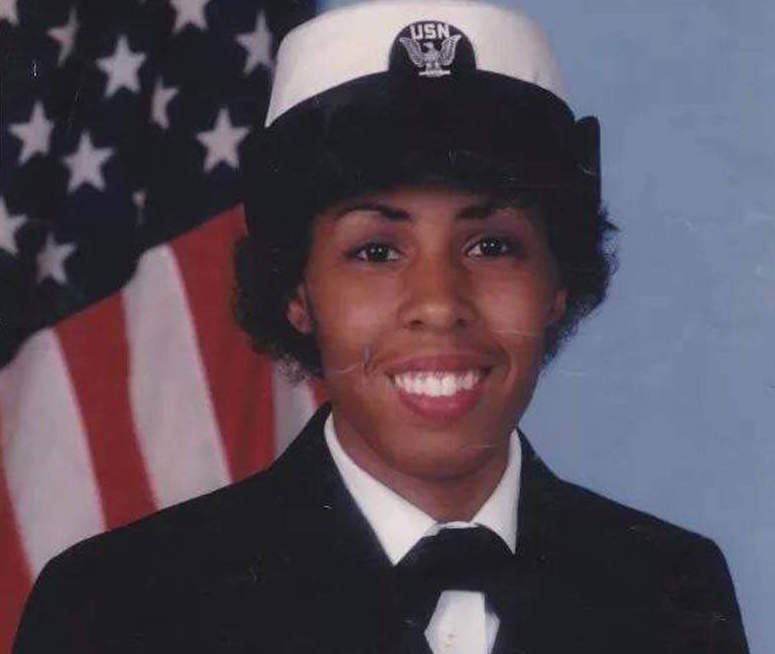 Peggy Hubbard
29 июля в 17:21 ·
This man, restores my faith in government.
This man, opened my eyes and set me on the path to seek TRUTH and knowledge. The Democrats lied to us Black Americans for 50 yrs. I walked away. Because of him...
This man, before he starts his morning meetings, opens it in prayer. Mighty.
This man, works for FREE and is the first man in the office and the last man to leave
This man, paid for the funeral services of Jennifer Hudson's murdered family. And, gave her FREE shelter in Trump Tower, Chicago. He made sure she never wanted for anything. Why is she silent?
I didn't see Oprah step up.
This man, said it will NOT be by the party that will elect him. It will be by the will of the PEOPLE. He was correct, we certainly did....
This man, places GOD before government. He said, "I worship GOD, not government."
This man, set Alice Walker free. She was ignored for eight (8) years by Obama. He vacated her sentence. God is good!
This man, over the course of 20 years donated over $800k to the NAACP, only to be labeled as a racist when he became President.
This man, over the course if 30 years has given money to fallen police officers/firefighters a check of $10,000. Quietly, did he do this.
This man, made sure in New York City public schools. Black children had the same opportunities as white students. In technology.
This man, donated MILLIONS to Jesse Jackson Rainbow Coalition/Push. He was the top benefactor.
This man, when a police officer crashed his motorcycle in 2017. During a Presidential motorcade. He refused to allow Air Force One to depart...Not, till he spoke DIRECTLY with ER staff.
This man, gave his salary away to charity and doubles down!
This man, didn't have to come to our country's rescue. This man, could have ignored us and counted his BILLIONS. He loved us so much, he answered the call to serve.
This man, is attacked day in and day out. Disrespect by both parties. Yet, he hasn't lost HIS FAITH. His family attacked. This man....ENDURED. This man is in God's favor.
THIS MAN? WALKS WITH GOD. IT WILL BE MY HONOR TO VOTE FOR DONALD TRUMP