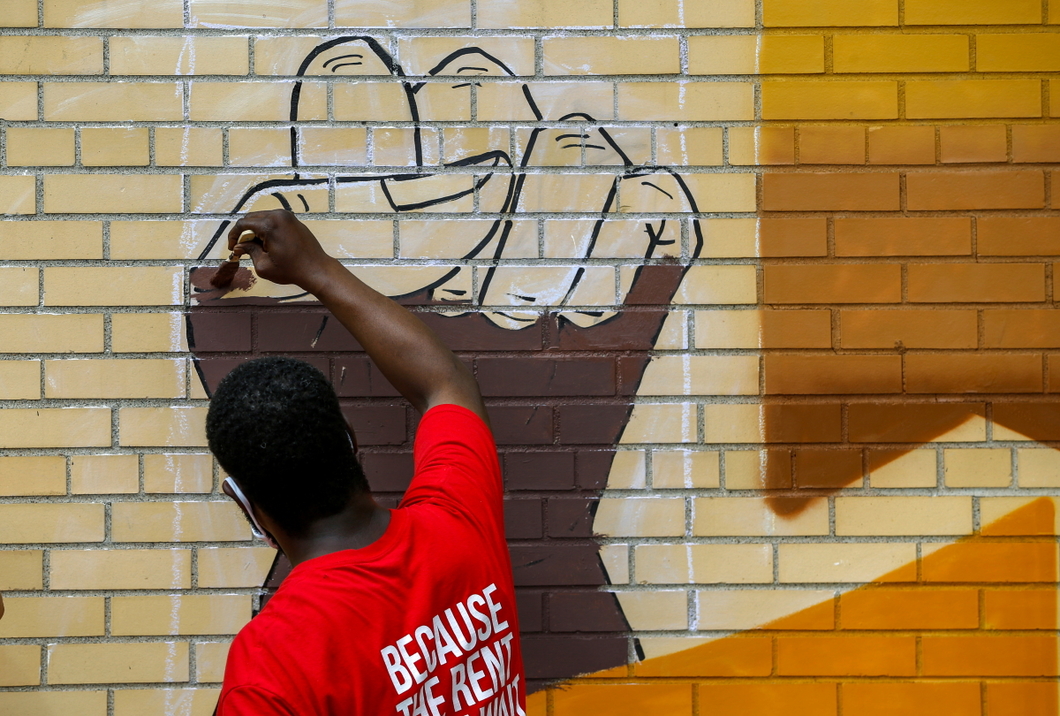 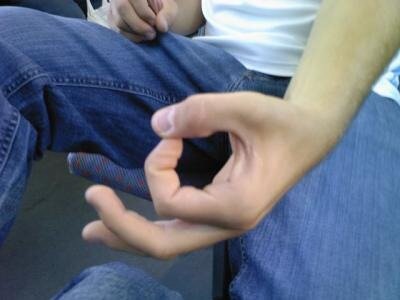 I love it when they eat their own!

Husband Of L.A. DA Facing Charges For Pulling Gun On Protestors In ‘Get Off Of My Porch’ Incident

California Attorney General Xavier Becerra (D) filed charges against the husband of the Los Angeles district attorney for allegedly pulling a gun on Black Lives Matter protesters back in March, during an incident where he demanded they “get off of my porch.”

David Lacey, the husband of district attorney Jackie Lacey, was charged with three misdemeanor counts of assault with a firearm against three people, according to court filings obtained by Politico.

One of the three people, Melina Abdullah, a professor of Pan-African Studies at California State University, Los Angeles, posted a video of the interaction shortly after it happened. The video shows David Lacey pointing a gun during an exchange that purportedly happened around 5:40 am and only a day before the district attorney’s primary election.

I’m front of DA Jackie Lacey’s house for that community meeting she promised with the @BLMLA crew. Rang her bell to invite her.

Her husband pulled a gun, cocked it, pointed it at my chest and said “I’ll shoot you. I don’t care who you are.” @WP4BL @RealJusticePAC @shaunking pic.twitter.com/WtazUWSJIC

Abdullah claimed in a tweet that she was trying to invite the district attorney to a “community meeting” outside her house.

MAN: Right now, get off!

MAN: Get off of my porch.

WOMAN: Are you going to shoot me?

MAN: I will shoot you, get off of my porch.

WOMAN: Can you tell Jackie Lacey that we’re here.

MAN: I don’t care who you are, get off of my porch, right now.

District Attorney Jackie Lacey said in a statement that the incident back in March has been a source of pain for the family.

“My husband acted in fear for my safety after we were subjected to months of harassment that included a death threat no less than a week earlier. Protesters arrived at my house shortly after 5 am while I was upstairs. My husband felt that we were in danger and acted out of genuine concern for our well being,” said Lacey.

Attorney Samuel Tyre issued the following statement on behalf of David Lacey:  “My client and I are disappointed that the Attorney General’s Office felt that the conduct at issue amounted to criminal behavior.  We disagree entirely with their assessment, but we have the utmost faith in the justice system, and we are confident that the correct result will be reached.”

“At this time we are not going to comment on the facts of the case, except to say that my client’s human instinct is forever and always to protect his wife and his family and to keep them safe from physical harm.  We look forward to all relevant facts coming to light,” the statement concluded.

Addressing the incident back in early March, Lacey said during a press conference that she has tried to meet with Black Lives Matter activists in the past, but the attempts have not been fruitful.

“It seems like what they like is to embarrass me and intimidate me,” said Lacey. “My hope is that one day that might change. That maybe, just maybe, if I keep reaching out, that someone will want to sit down and have a conversation that’s productive.”

The Daily Wire is one of America’s fastest-growing conservative media companies and counter-cultural outlets for news, opinion, and entertainment. Get inside access to The Daily Wire by becoming a member.