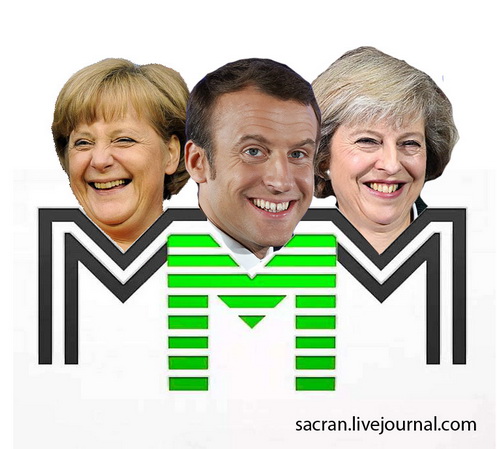 During the course of World War II, 550,000 Jewish men and women served in the armed forces of the United States.
Jewish servicemembers accounted for 4.23 percent of all soldiers in the U.S. Armed Forces.
About 60 percent of all Jewish physicians in the United States under 45 years of age served in the military.
22 Jews attained senior rank in the armed forces - 18 generals, 6 major generals, 12 brigadier generals,1 vice admiral, 2 rear admirals and 1 commodore.
The total number of Jewish war casualties was 38,338.